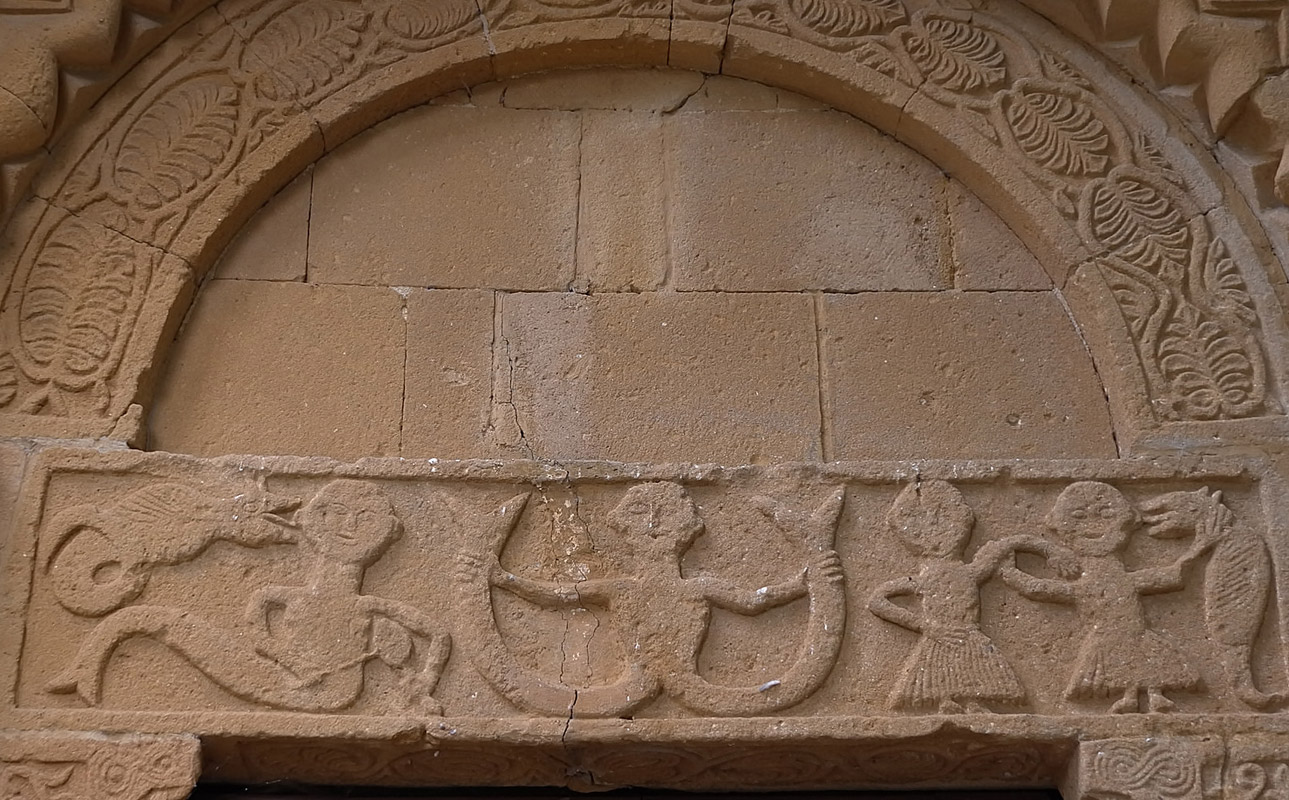 Pagan or religious cult, a symbol of sin or fertility: there are many stories surrounding this particular representation found in Val d’Orcia.

The presence of images and depictions of mermaids is one of the most interesting and mysterious aspects of Val d’Orcia architecture.

There was a huge increase in the portrayal of these mythological figures, especially during Etruscan and Roman times. Today, in fact, we can still find numerous examples of the popularity of mermaids at the time: for example the decorations on many handles and vases discovered in Tolle or, significantly, various funeral urns discovered in Cretaiole (near Pienza) – and subsequently exhibited in the new Archaeological Museum of Pienza with the “Tular-Tolle” exhibition – depicting a mermaid that has been identified as probably being the famous Scylla. Mermaids are often also found on the doors of holy buildings: a famous example is the door of the Parish Church of Corsignano (Pienza), where we can find a bas-relief that on one side depicts two mermaids, one with two tails and the other holding a sistrum-like instrument, and on the other side two female figures; surrounding these are two snakes that look as if they are whispering something in the women’s ears.

In the various depictions, the mermaid is often shown with finned legs open wide, almost drawing the attention to the female sex.

This is in fact the detail that has drawn most attention and triggered most disputes amongst scholars and experts.

Over the years, scholars have put forward various proposals regarding the significance of the image, especially religious interpretations. According to Christian thought, mermaids symbolise a warning against sins of the flesh; while other studies interpret it as evidence of the passing from Paganism to Christianity, especially the cult of Dionysian fertility – which survived in peasant areas – for which the mermaid represents the Goddess mother protecting all creation, thereby becoming a symbol of fertility. 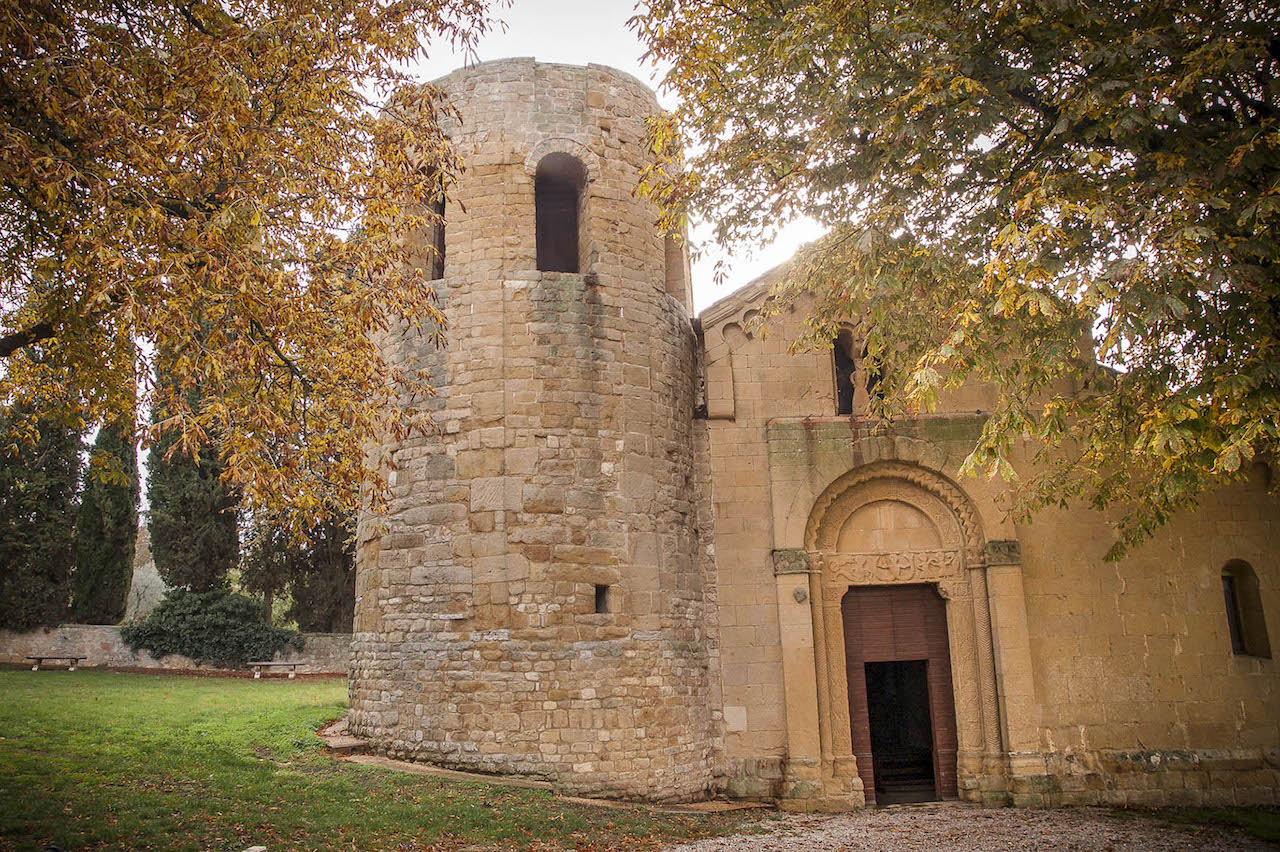