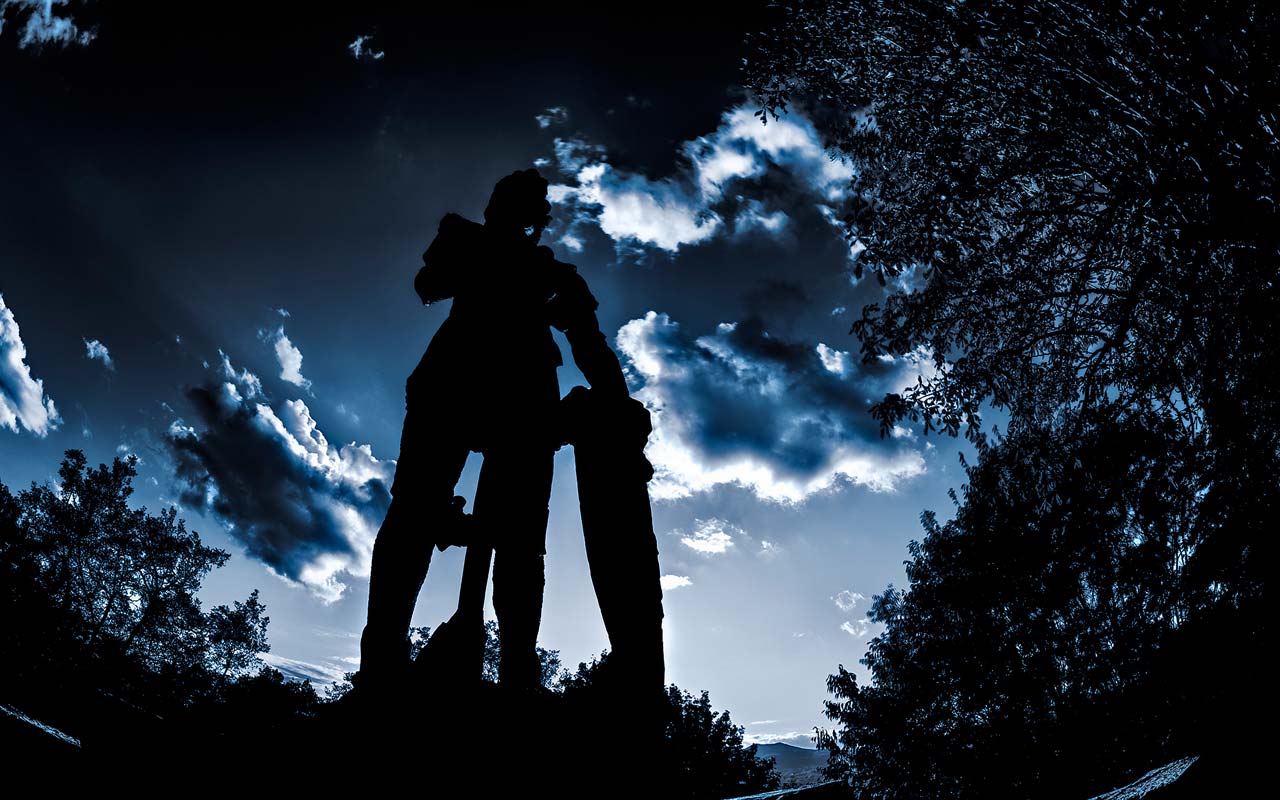 The “gentleman brigand” of the Val d’Orcia: in history, legend and literature.

The Fortress of Radicofani is lent a further level of interest by the actions of the “gentleman brigand” who conquered it when it was still considered unassailable. Ghino di Tacco is, in fact, one of the town’s most legendary figures, so famous that a beautiful stone statue was built in his honour rising imposingly in the gardens of Piazza Sant’Agata, almost a vantage point over the entire town.

Ghino di Tacco was an exponent of Ghibelline nobility around the 13th century; he became an outlaw after the capture and public beheading of two members of his family – his father and uncle – in the Piazza del Campo in Siena.

Not wanting to surrender to the Guelphs – represented by the power of Siena – in 1297 he conquered the Fortress of Radicofani which was at the time under the control of the Papal State. And thus started his career which is still today remembered and eulogised in numerous legends; so much so that his figure has become a part of the very history and essence of the village. 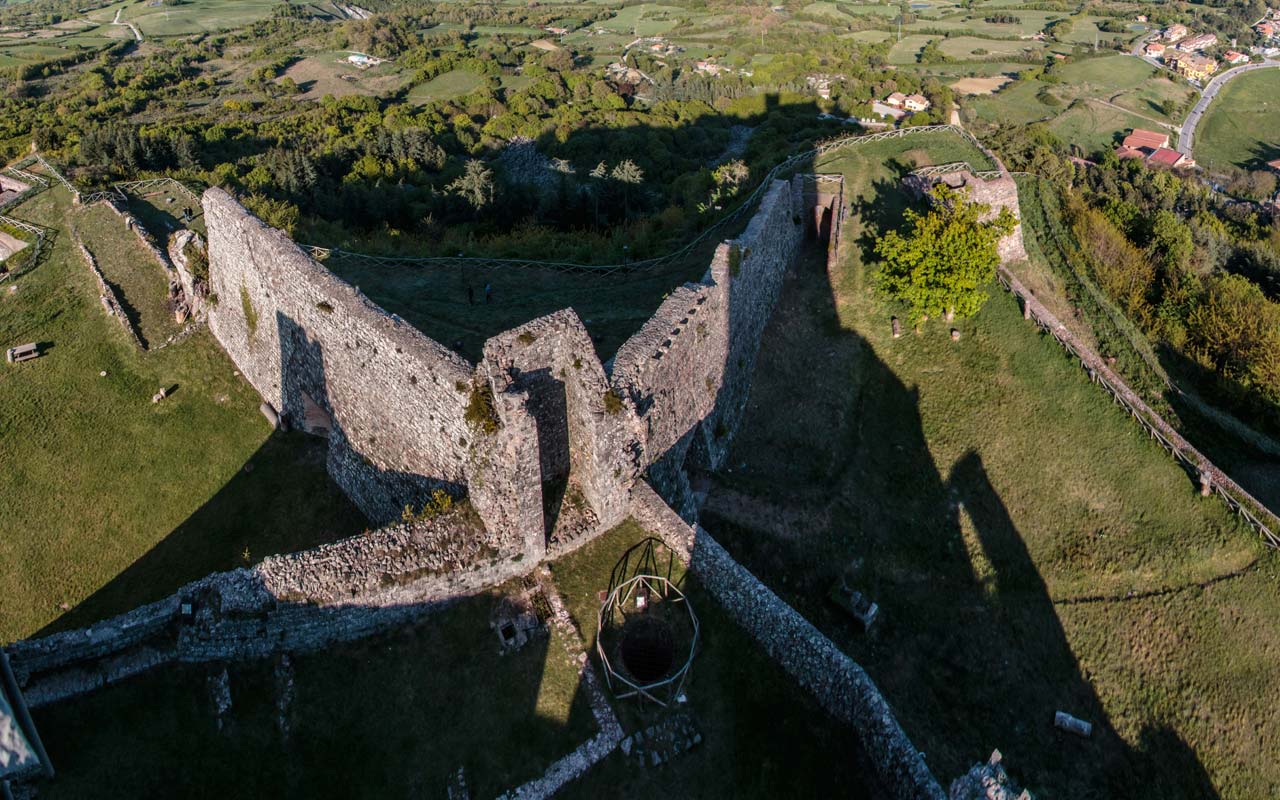 By some he has been described as the “Robin Hood” of times gone by, insofar that, according to the legend, he only robbed from the richest travellers who every day embarked on the road to Rome upon which Radicofani was an important stopping place. In fact, Boccaccio portrays him as a good brigand in his Decameron, speaking of the kidnapping of the Abbot of Cluny in these terms:

“Ghino di Tacco taketh the abbot of Cluny and having cured him of the stomach-complaint, letteth him go; whereupon the abbot, returning to the court of Rome, reconcileth him with pope Boniface and maketh him a Prior of the Hospitallers.”

Dante Alighieri himself refers to his actions mentioning him in the sixth canto of Purgatory of his Divine Comedy, where he speaks of a killing by the hand of the brigand of the jurist Bencicasa da Laterina (the Aretine): “There was the Aretine, who from the arms Untamed of Ghin di Tacco had his death”

The soul of Ghino di Tacco resides still in Radicofani thanks to the proud, determined eyes of the Statue of Ghino, which for years has watched over his Fortress from afar, almost wistfully, as if he had never actually been there. 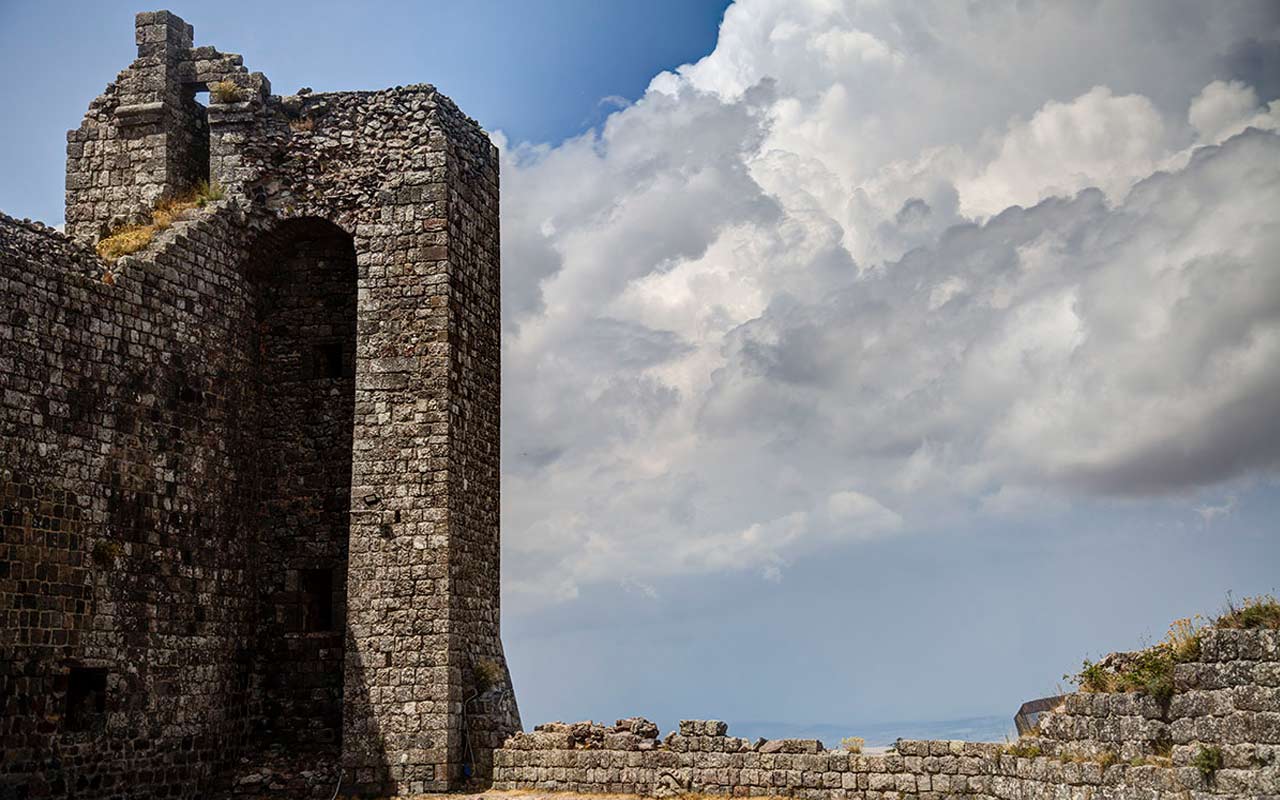