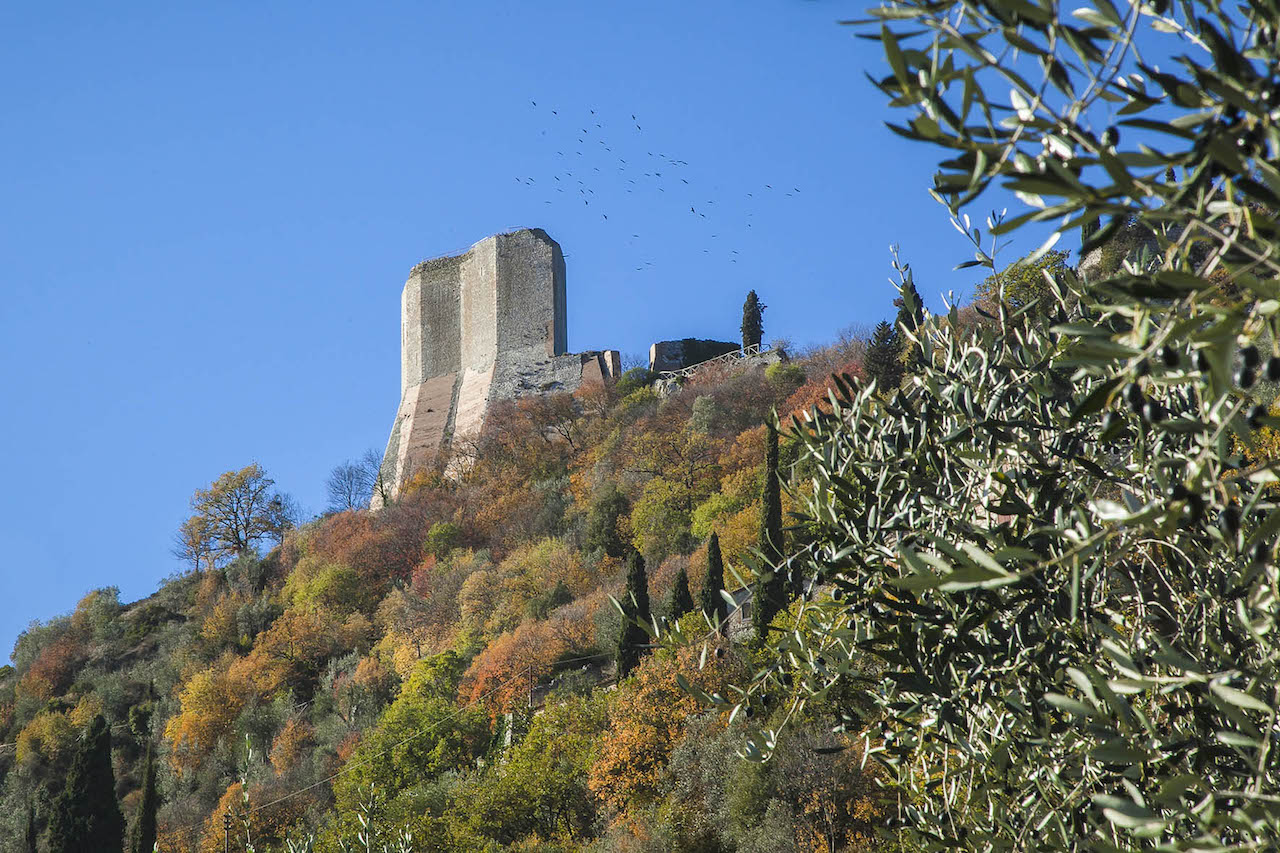 A classic traditional festival to celebrate the rebirth of nature.

Il Maggio (The May) is a traditional festival which takes place every year in Castiglione d’Orcia to bring in a good season, a good harvest and also as a celebration of love.

To do this, the so-called “maggiaioli” – storytellers and musicians – rely on some very ancient good luck rituals from the remote pagan culture which honour the awakening of nature. From the afternoon of 30th April to the morning of 1st May, they wander both the town and the countryside singing popular hymns in honour of the “capoccia” [who is the director or chief of the community], housewives and brides, so that “le volpi e le faine un’accostino nell’aia” [typical verse of one of the abovementioned folk songs]; in return, they receive shelter, wine and other offerings. Over the following weeks, a grand lunch is organised for the maggiaioli and their families, as well as a light snack open to all, paid for using the proceeds from the festival. 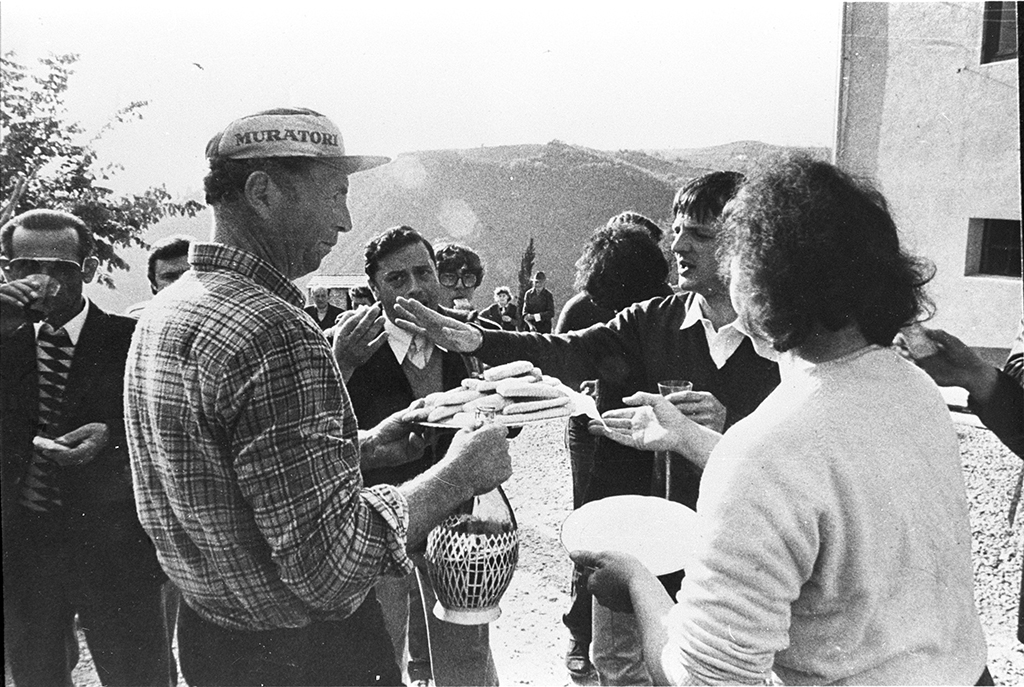 Pienza and its flowers