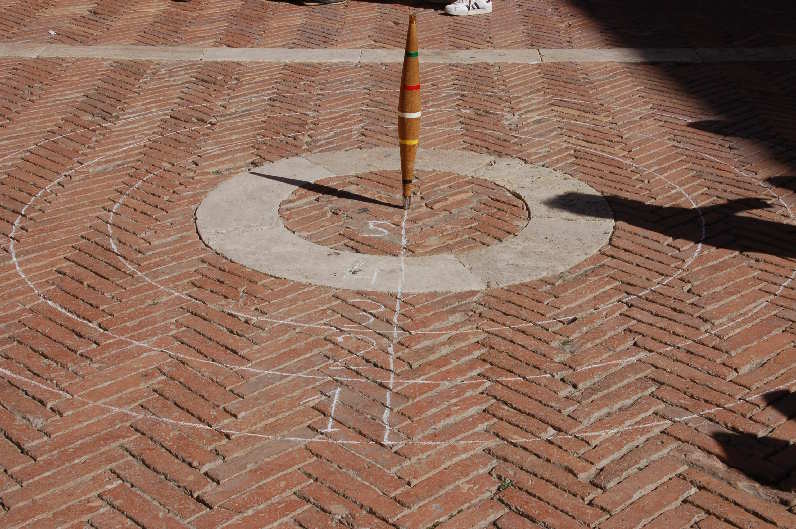 At the end of every summer, Pienza celebrates its most famous product: cheese. A packed week of events, culminating in the much-anticipated Gioco del Cacio al Fuso, the awarding of the best Cheese Producer and finishing in the traditional dancing in the square. Wandering the town, you can sample pecorino cheese and other typical products and enjoy traditional local musical concerts.

The traditional Gioco del Cacio al Fuso is held in the square, in the centre of which is placed the wooden spindle. The aim is to roll the cheese as close as possible to the spindle. Since the 16th century six Contradas have competed, keeping alive a long tradition uniting all the inhabitants of Pienza. 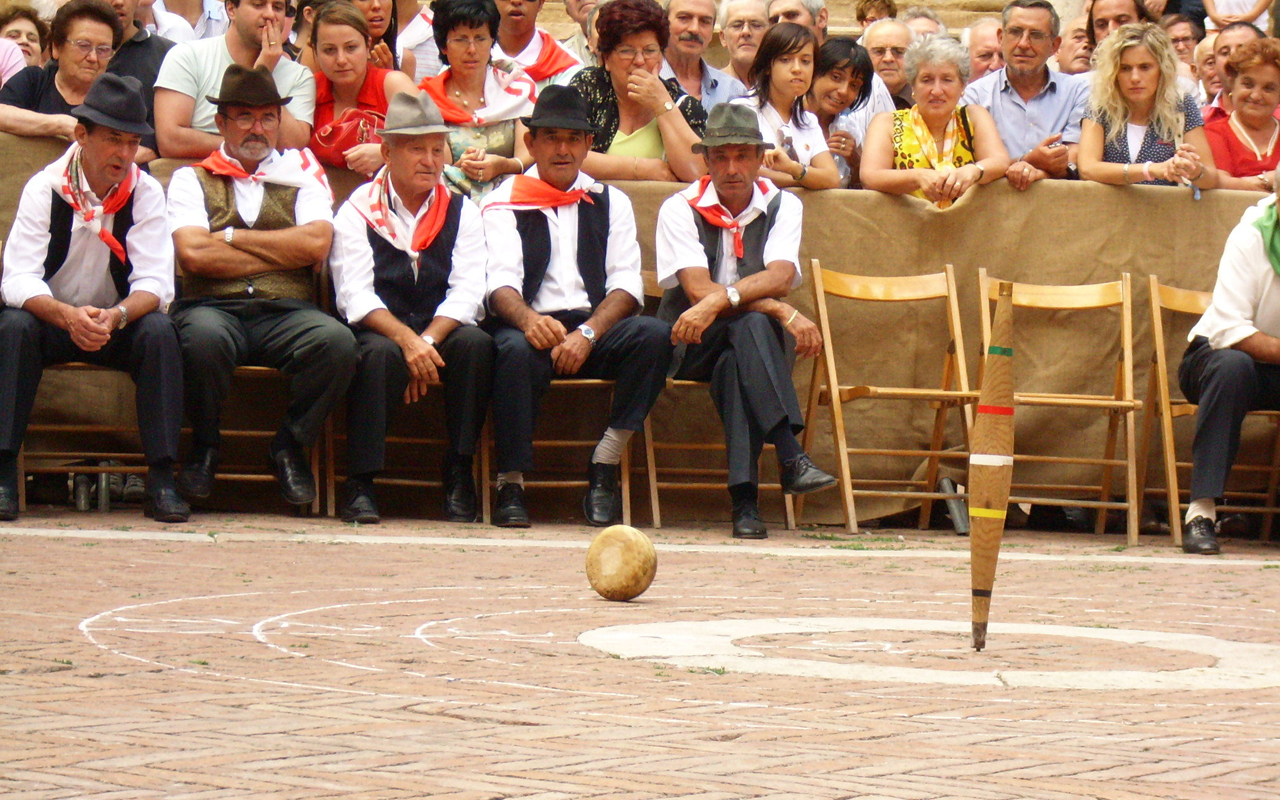