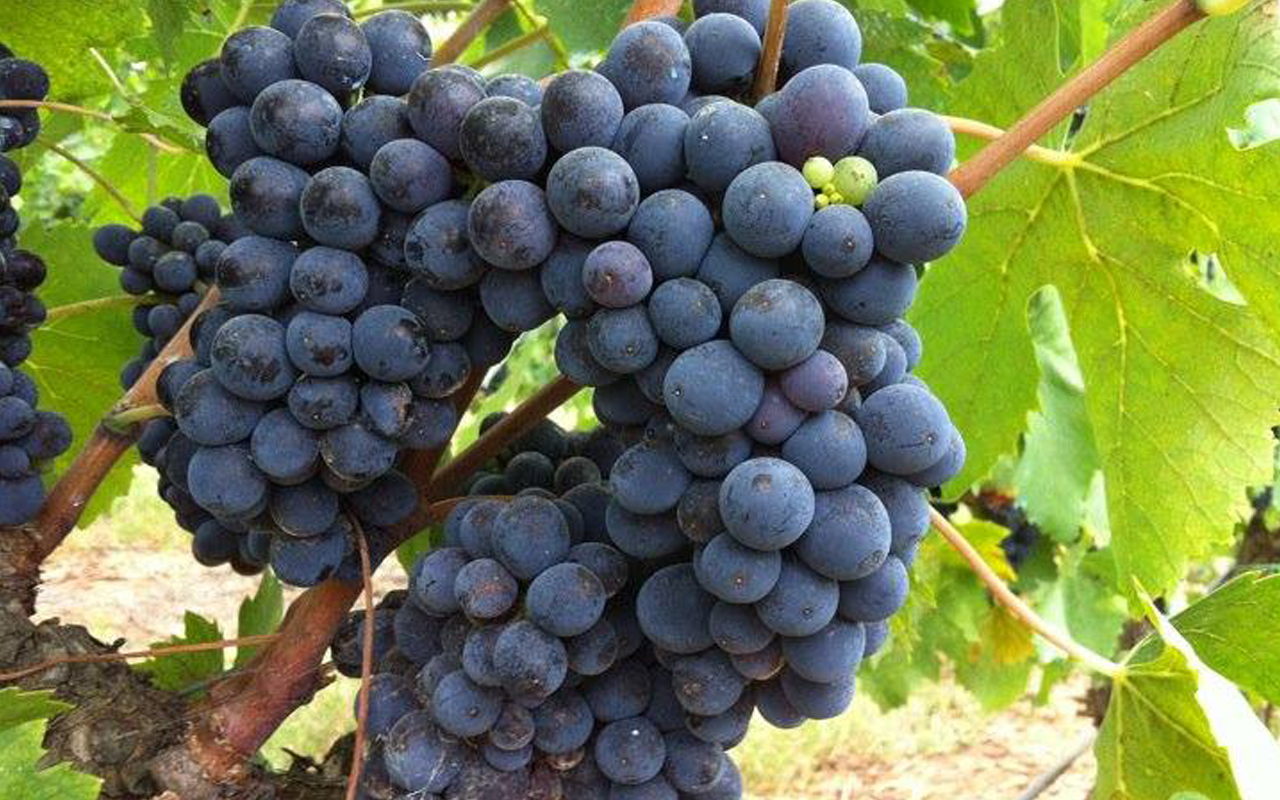 A celebration of the famous Brunello di Montalcino

Tastings, seminars, debates, prizes. This is Benvenuto Brunello, the main event organised by the Consorzio del Vino Brunello di Montalcino which, since 1992, has offered a sneak preview of the new years of the king of the Sangiovese to dealers in the sector. An important appointment for journalists, caterers, importers, wine cellar owners and all wine-lovers.

Benvenuto Brunello is held in February and gives the press a taste of the new wines launched onto the market from the beginning of the year. During the event, the new harvest is assigned its star rating and the new tile celebrating the new year is put in place, as the Leccio d’Oro Prizes are awarded.

Several tastings of Brunello, one of the world’s most famous wines, are organised in the Cloister of the Montalcino Museum for the event. And there are plenty of opportunities to taste other specialities such as the Rosso di Montalcino and truffle.